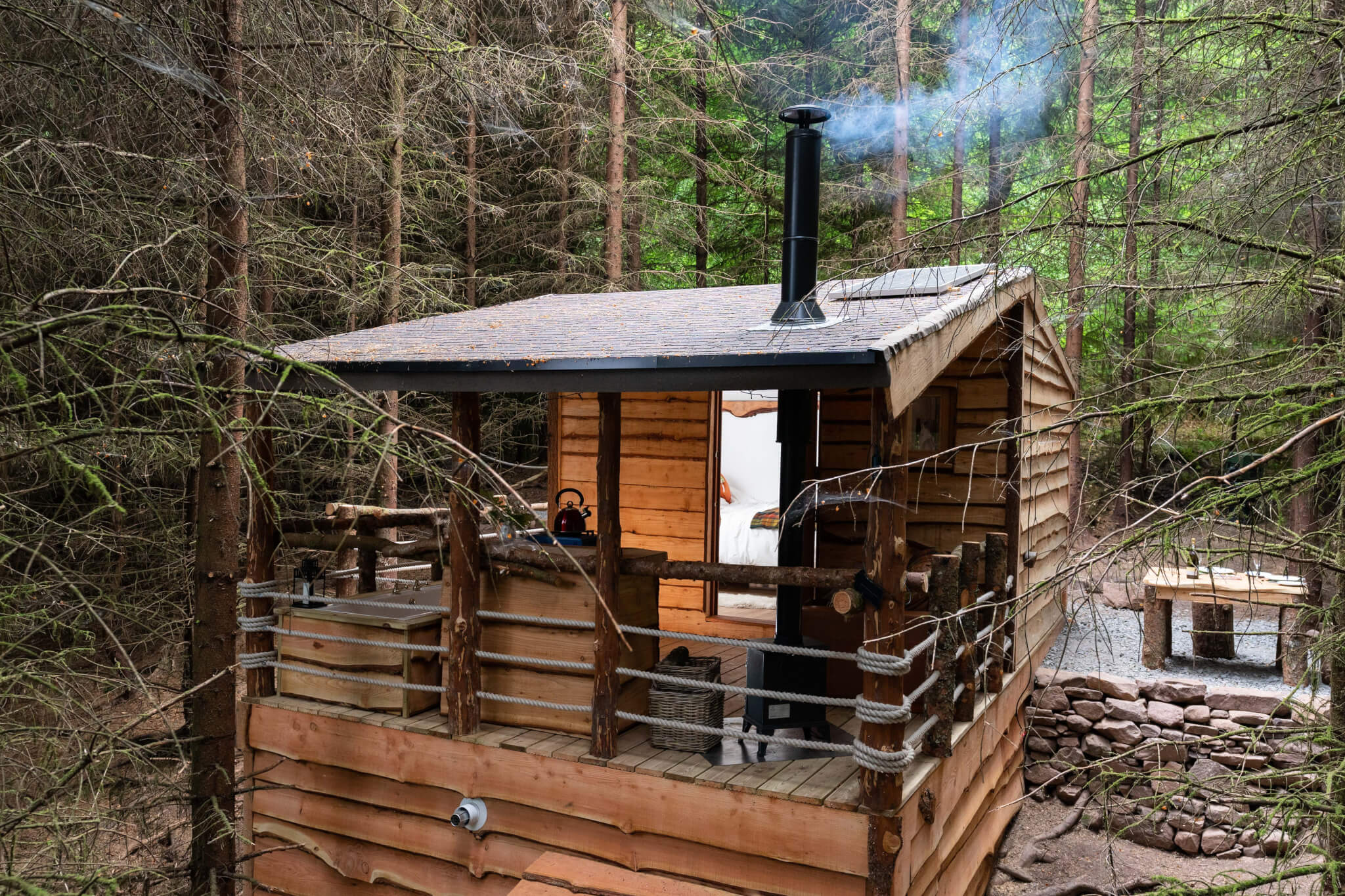 I am very relieved to report that the missing cat which Brian inadvertently brought home in the back of his van has been spotted, captured and returned home to its very happy owners. I do not think he will ever be venturing into the back of a van for a wee look again. Poor animal must have got the fright of his life when Brian slammed the door and rumbled off down the road. Probably just about as big a fright Brian got when he opened the van door the next morning to see him staring back!

A friend was walking down to the house yesterday and spotted a Pine Martin coming out of its nest beside the cabins. How exciting to have one nesting so close. They are beautiful creatures but not popular with all as they will devastate a population of hens if they get into the hen house which is unfortunate. They are supposed to be nocturnal but this was during the day. We have seen one in the garden during the day also so maybe, like the owls who are hooting in daylight, they are getting a bit mixed up!

I have been looking out for the pheasants we released last year but no sign of them as yet. I am hoping Mr Pine Martin has nothing to do with this. The hedgehogs are still waddling back for food and Brian is still maintaining that due to the cold weather it is justified!