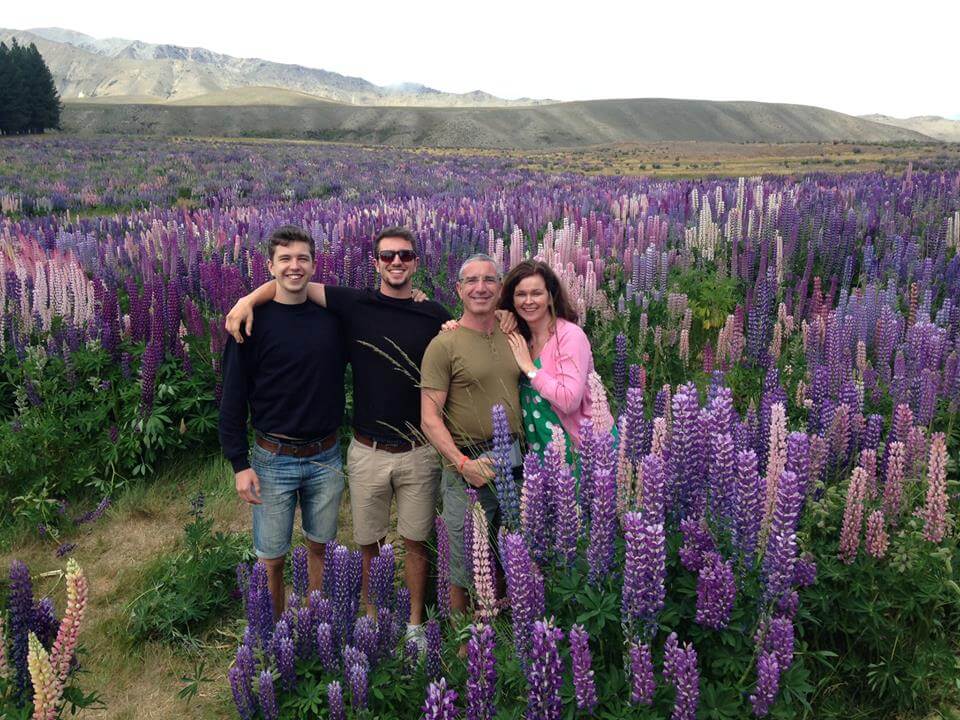 Brian has spent the last couple of days preparing the ground for wildflower seed to be sown. I have been thinking a lot about my Dad as I have been helping with planting several wildflower species. My Dad would have called them “bl…y weeds”. He spent his gardening life battling against them in the Isle of Skye. As I tenderly planted foxgloves, I could just imagine what he might have been saying, if we had been lucky enough to still have him with us. It would not have been PC and it would not have been polite! There again I hope we would have been able to convince him that we now need to consider carefully what we plant and as important, what we pull out, because if we do not protect our bees and insects, we will be in big trouble in a few years time. I think he would have agreed – as long as it did not have to happen in his garden! I am having this huge urge to wander off the chosen design brief again, as I did with the sparkles. Native wildflowers are beautiful I totally agree, HOWEVER, so are lupins and roses. We have 2 lovely sons (Jamie and Ross) who are travelling in New Zealand at present. We had the great pleasure of spending 6 weeks with them, David, who was originally Jamie’s pal and has developed into one of the crew, and Natasha (Jamie’s girlfriend) . Getting to the point eventually, we ventured into a part of New Zealand which is named “MacKenzie Country”. This we were told, is after Mrs MacKenzie, who, after leaving Scotland, was very homesick and missed seeing flowers she was familiar with. So, she sent for some lupin seed and sprinkled it in the area. You can see the results in the photo below. Tell not a soul, but I have this temptation to do a Mrs Patterson and, when nobody is looking, scatter a packet of lupin seeds in with the wildflowers. A few roses may appear too – what could be the harm? The last clarification of the day is the outdoor bath. It is causing great confusion and consternation. It was another idea we picked up in New Zealand where they are very popular. The bath will be on the covered decking area. It will be a double ended bath so you will be able to share if you wish. It will have an instant hot water supply. You will not have to have a cold bath as many people have been thinking. Brrrrrrrrr. It appeals to us as the water is fresh every time you use it, there are no chemicals, there is no noise from the bubbles and you do not need electricity to run it. Someone asked about the midges, but you may remember, we will have a midge machines to combat the problem and big fluffy robes to wrap yourself in before you run to the wood burning stove to relax further with a glass of wine before bed.